At the dlab, we’re of the former kind. If you look closely at our logo, you’ll realize that the letters “dlab” consist entirely of circles and vertical lines—i.e., zeros and ones.

In decimal (ugh!), this corresponds to the number 54. So by joining the dlab, you’re joining a winning team: Studio 54 was “one of the best-known nightclubs in the world”, and ’54 was a glorious year in soccer. 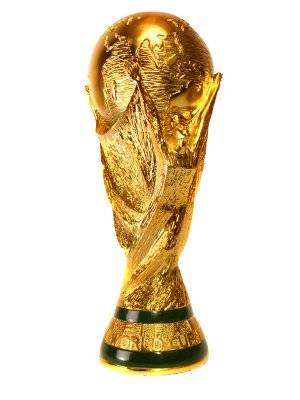